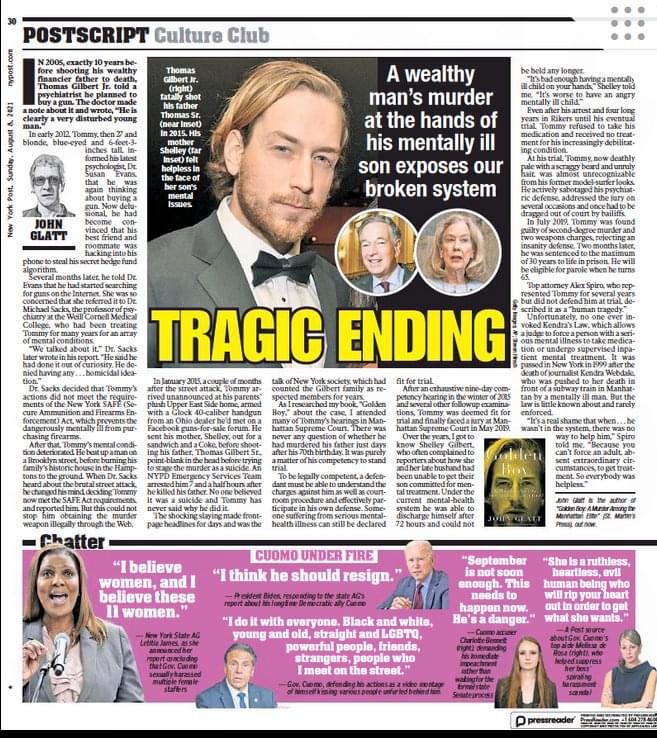 Inside the mind of Thomas Gilbert Jr., the Upper East Side golden boy who killed his own father.

Lori Vallow, Chad Daybell, and the End of an American Family 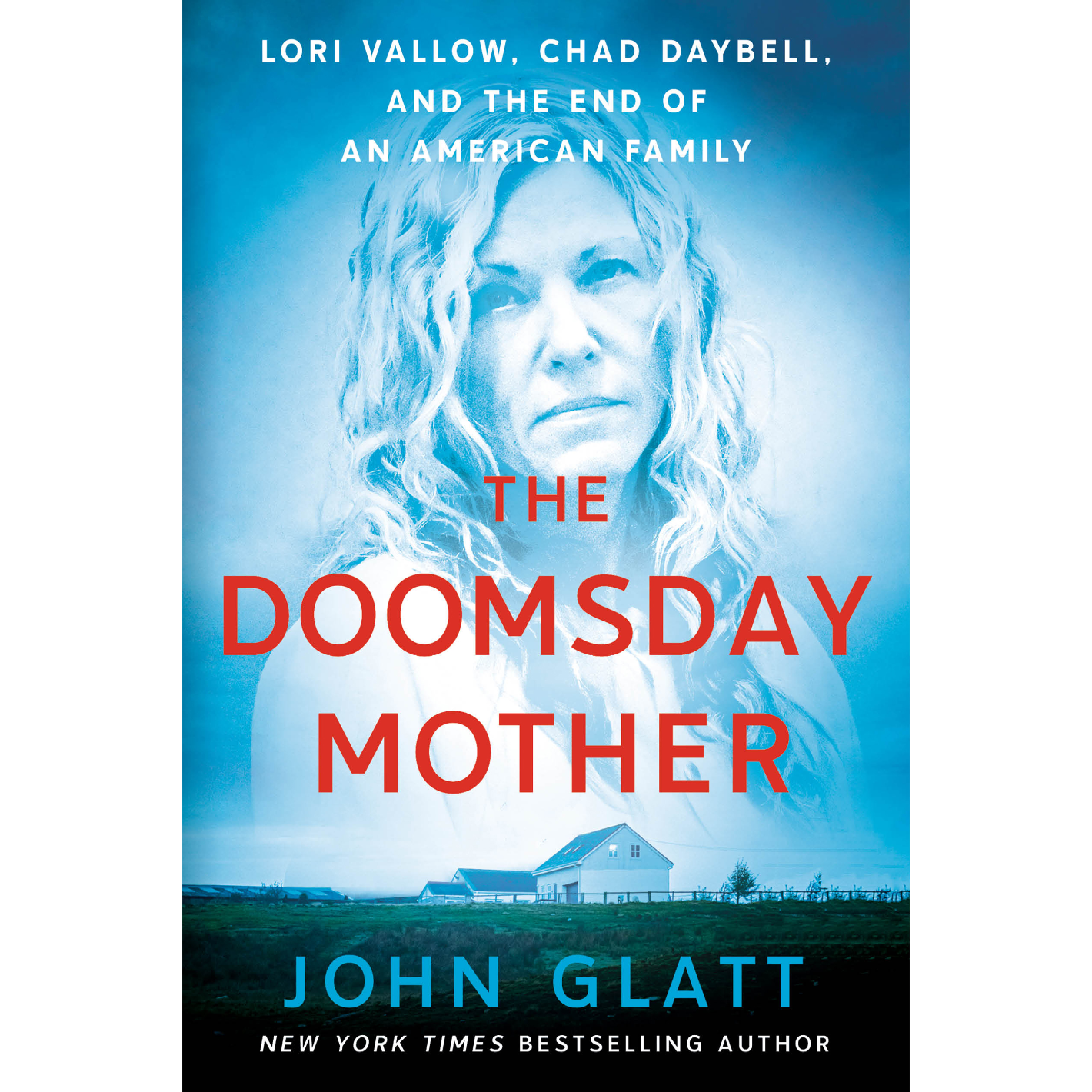 At first, the residents of Kauai Beach Resort took little notice of their new neighbors. The glamorous blonde and her tall husband fit the image of the ritzy gated community. The couple seemed to keep to themselves—until the police knocked on their door with a search warrant. Lori Vallow and Chad Daybell had fled to Hawaii in the midst of being investigated for the disappearance of Lori’s children back in Idaho—Tylee and JJ—who hadn’t been seen alive in five months.

For years, Lori Vallow had lived a life of devotion to her children and her Mormon faith. But when her path crossed with Chad Daybell, a religious zealot who taught his followers how to prepare for the end-times, the tumultuous relationship transformed her into someone unrecognizable. As authorities searched for Lori’s children, they uncovered more suspicious deaths with links to both Lori and Chad, including the death of Lori’s third and fourth husbands, her brother, and Chad’s wife. In June 2020, the gruesome remains of JJ and Tylee were discovered on Chad’s property. In a shocking development, horrifying statements revealed that the couple’s fanatical beliefs had convinced them the children had become zombies.

Bestselling author and journalist John Glatt takes readers deeper into the devastating crimes of Lori Vallow and Chad Daybell in an attempt to unravel the lethal relationship of this doomsday couple. 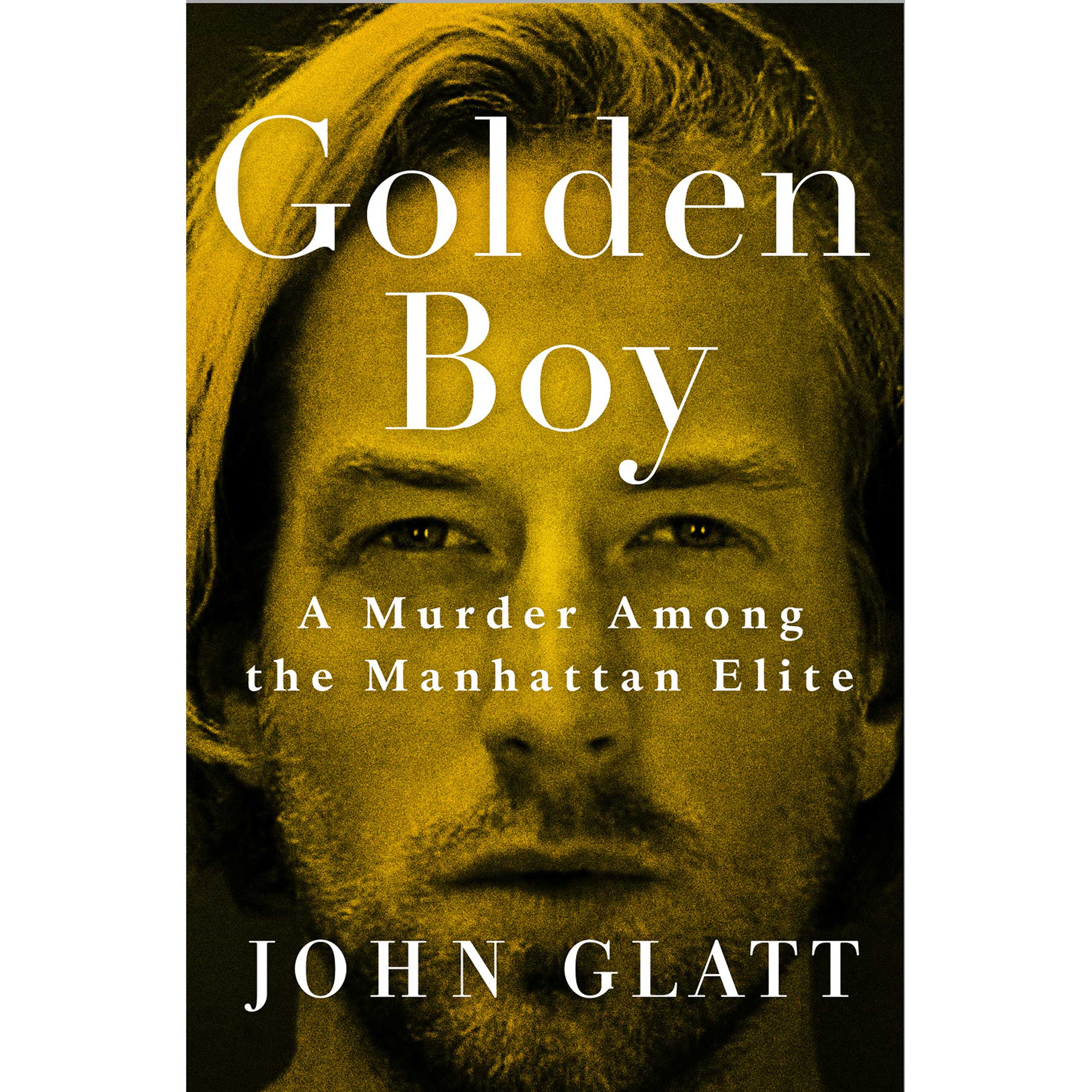